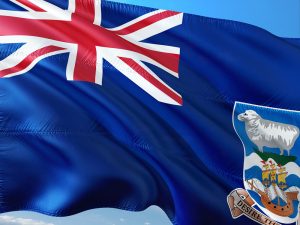 The mod asked the IME Group to help with an urgent job in the Falklands, one of their vessels was experiencing electrical problems.

IME arranged for 2 of their experienced electrical engineers to be flown by the RAF from Brize Norton to the remote South Atlantic Archipelago. Initially they both had to take a crash course for Condo training and including a medical course. Then they were rushed to the Falklands, where over the next 7 days they made electrical repairs to the patrol vessel.

On satisfactory completion they were both sent back home. Another successful job completed by IME.

Come and see us on Social Media